Trying to move forward yet stalemated?

And Kevin is the reason? 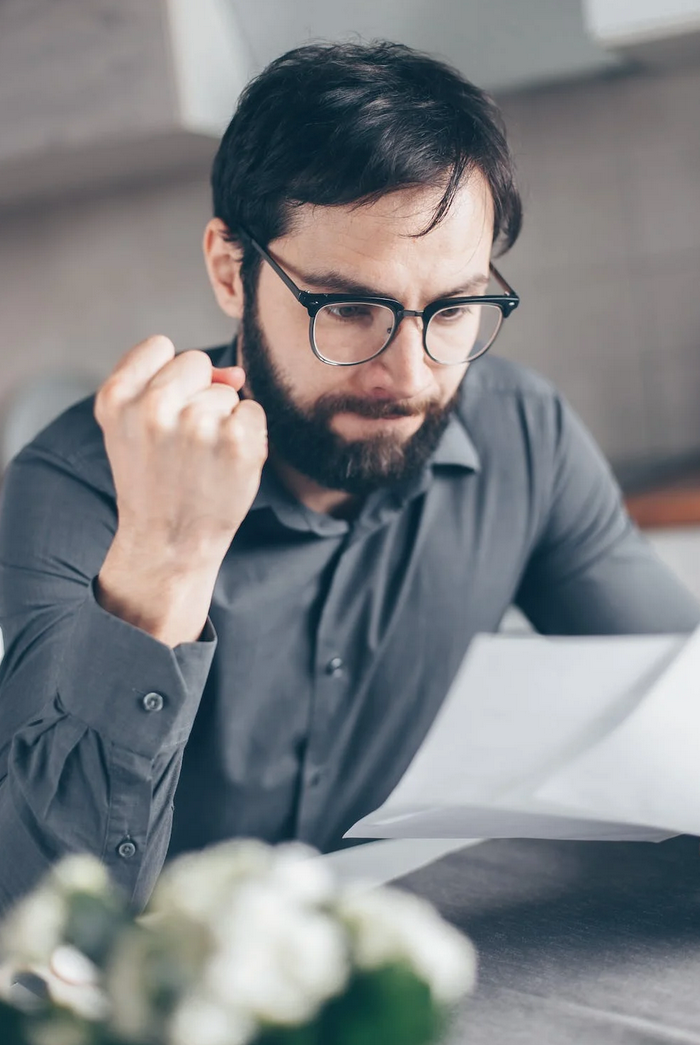 Sure, the name may be different. But the results are the same for you:

Isn’t it amazing how one person can cause teammates to run for the door?

To slow down everyone’s productivity?

To lower the company’s profits?

I call it Kevin Culture.

Kevin is the poster child for negative work cultures everywhere.

And negative work cultures are everywhere.

Just ask the millions of people who swapped negative cultures during The Great Resignation. Now they have a migraine called The Great Regret.

Kevin and his minions are everywhere. They belong to that species of employees known as suckus negativeus, more commonly referred to as Eeyore Vampires.

They are Eeyores because everyone else’s ideas never work. They’re dumb. Impossible. Because they aren’t his.

They are Vampires because they suck the lifeblood—time with family and friends—out of everyone including you. And especially if you’re in HR because you’re the dumping ground for all of Kevin’s garbage.

And watch out if Kevin is a manager. Manager Kevin is the reason the Society for Human Resource Management (SHRM) survey finds that 54% of employees resign. And two-thirds of those remaining who still work around Kevin are seriously considering leaving. 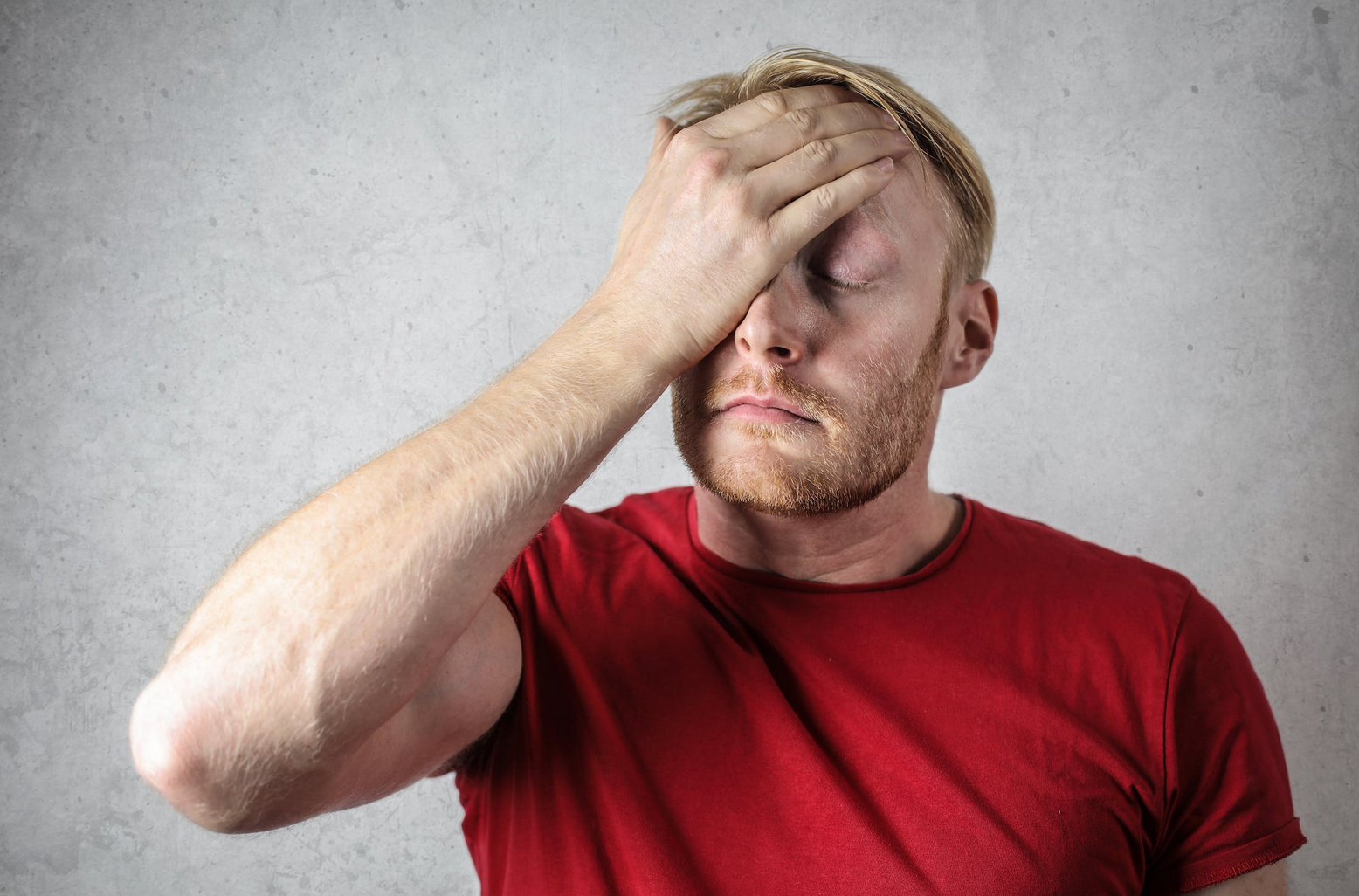 So how will you get unstuck?

How will you move forward at work?

What will you do to create a positive work culture that increases productivity and profits despite Kevin?

Your success at work depends on how you answer these questions.

Maybe the better question is, 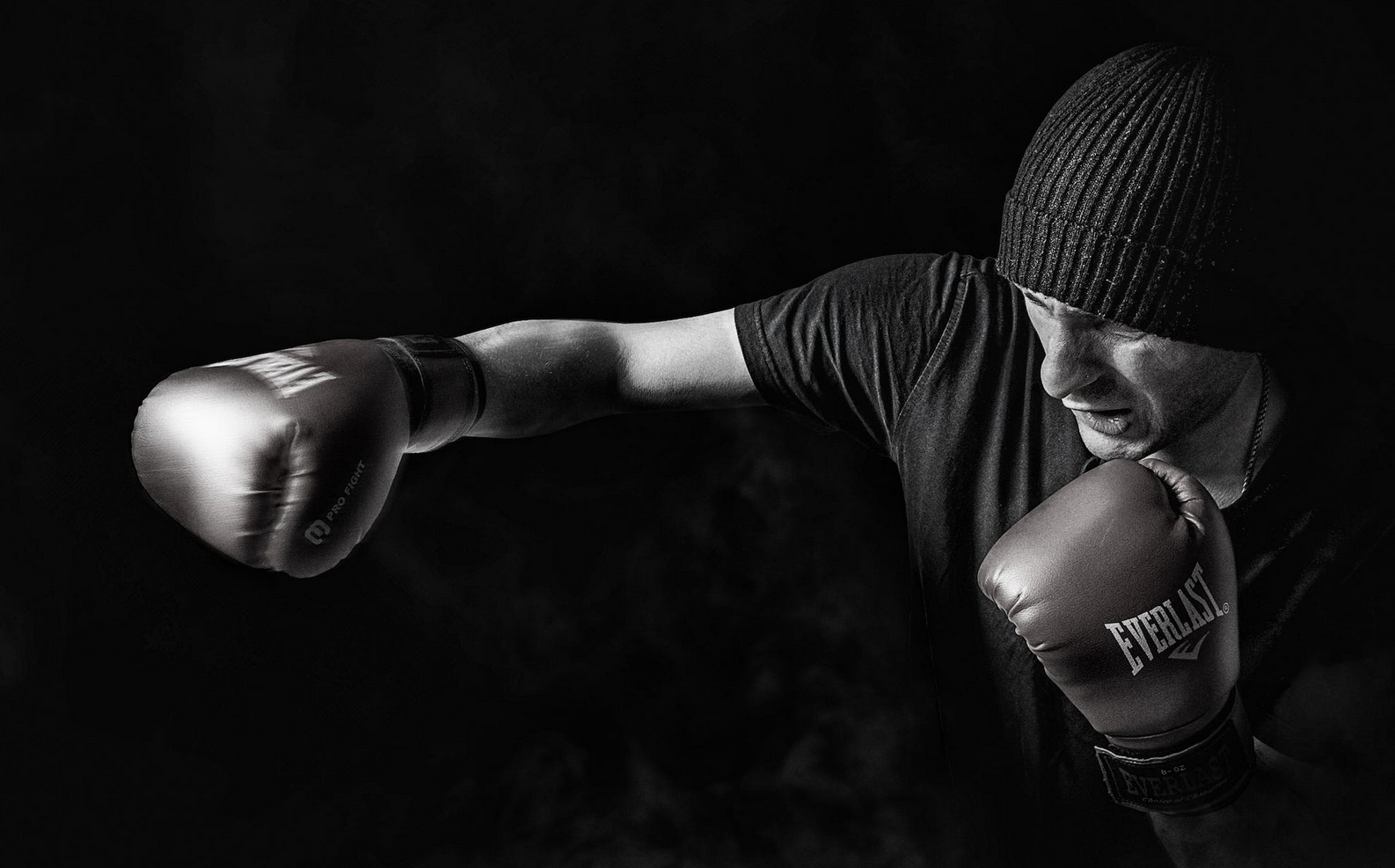 Well, you can fight.

But is there ever enough holy water or garlic to eradicate Kevin Culture and his Eeyore Vampire minions?

A lot of good that’ll do.

You’ll just leave the culture worse off than you found it. Team members who hoped you’d be the one to make a positive difference, to transform the culture into one that counts, will just shake their heads.

“There goes another one,” they’ll say.

How do you look yourself in the eye the morning after knowing you walked away and Kevin won?

Besides, you’ll just have to deal with Kevin Culture again in the next company.

So what CAN you do? 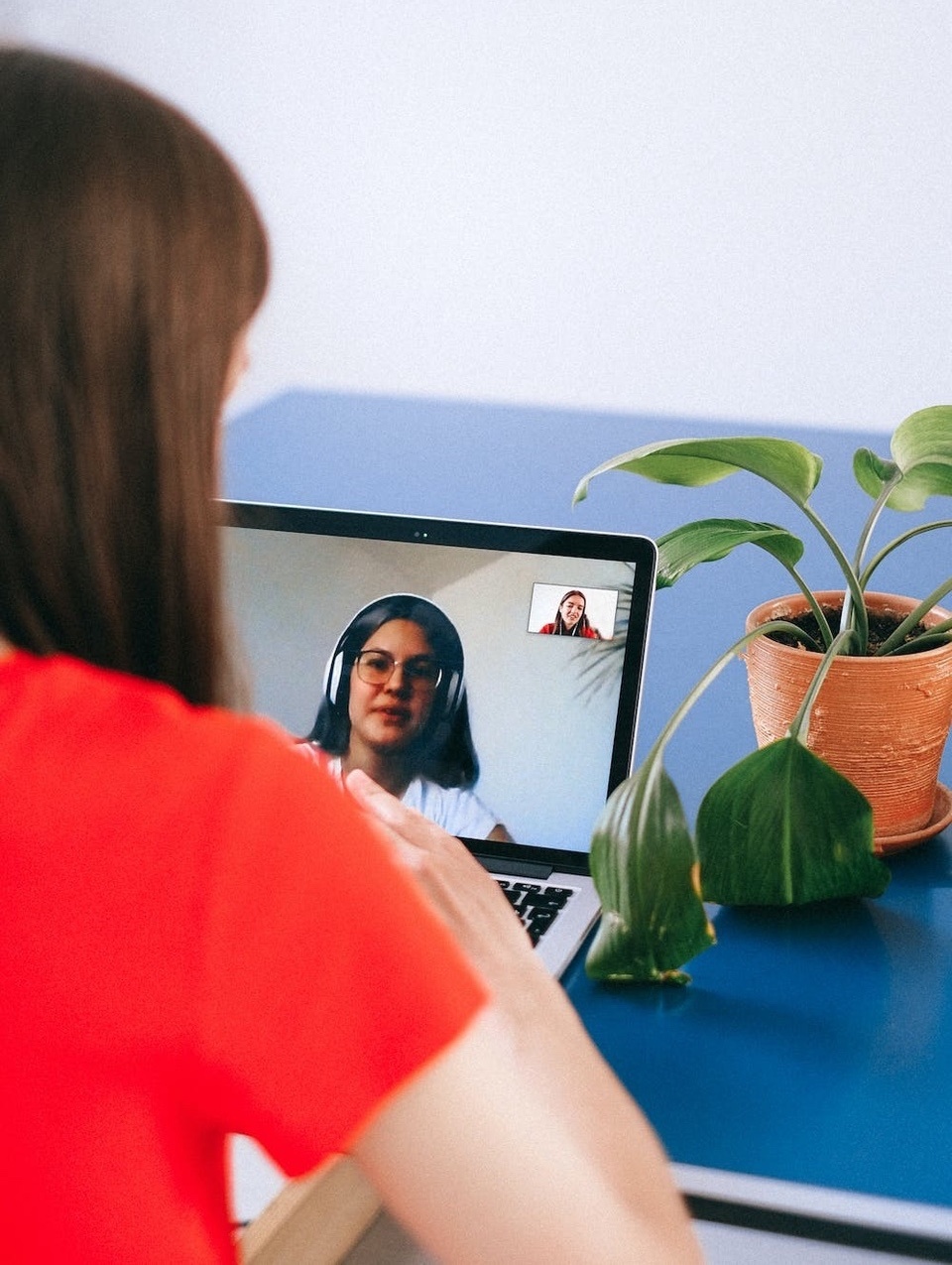 From a framework that makes sure culture counts:

From a framework proven to: 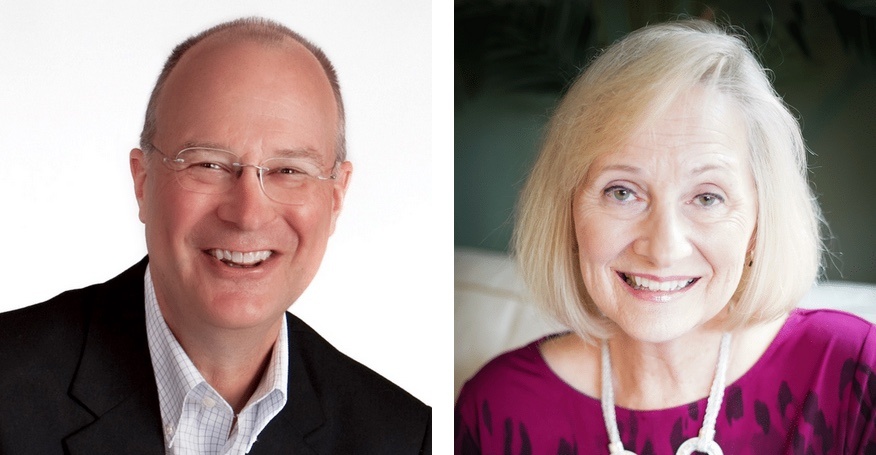 Along with Jane Creswell, the founder of the IBM Coaches Network and Master Certified Coach (MCC), we know Kevin personally.

We worked for him early in our careers. Yea, it sucked, but we didn’t know how to make culture count. It was challenging for us to imagine a positive work culture. We thought we were at Kevin’s mercy until…

We tried executive coaching for ourselves.

We were coached by people who understood what it is coach others to discover a new awareness of how to get unstuck, to align actions with that new awareness, and move forward with next best steps that vanquished the Kevin Culture.

A culture that counts.

Executive coaching from a positive culture framework became the key to our success.

We wanted every executive stuck in Kevin Culture to experience the success we did. 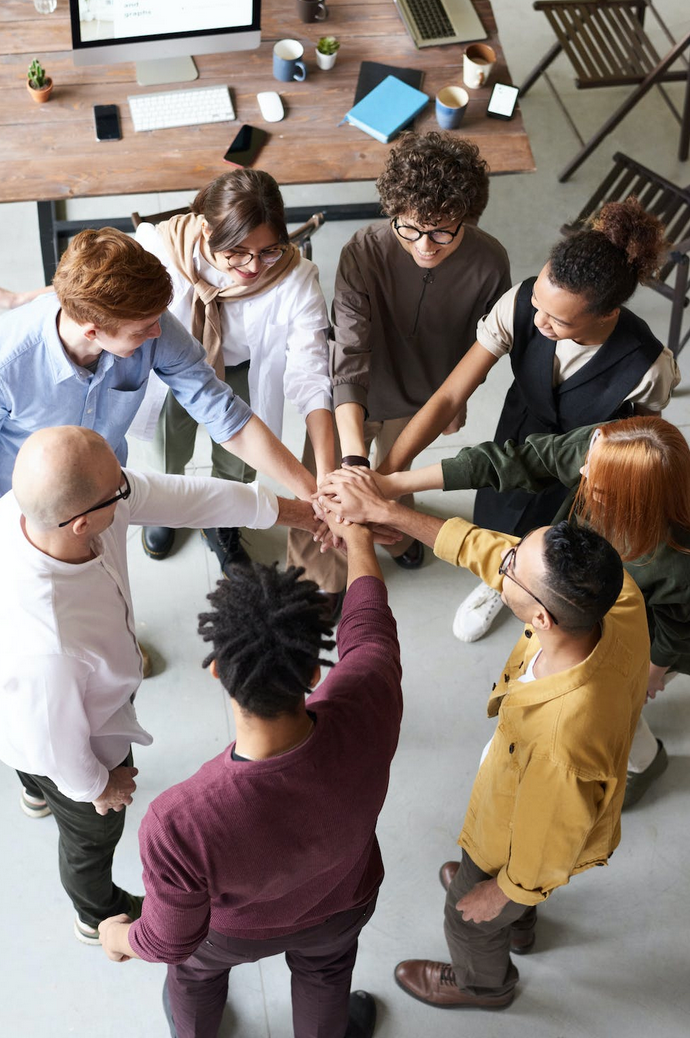 Then we created the Work Positive Coach Community.

All of the Work Positive Coaches from around the world are personally trained by us.

All of the Work Positive Coaches are certified by the International Coach Federation. ICF certifications are the gold standard in the coaching industry. They require rigorous training and mentor coach review to insure that coaches are held to the highest ethical standards while working from eight core competencies that are proven to have a high return on investment (ROI).

Now these double-certified Work Positive Coaches can help you get unstuck and move forward despite the Kevin Culture in which you work.

Here’s what you CAN DO to create a culture that counts: 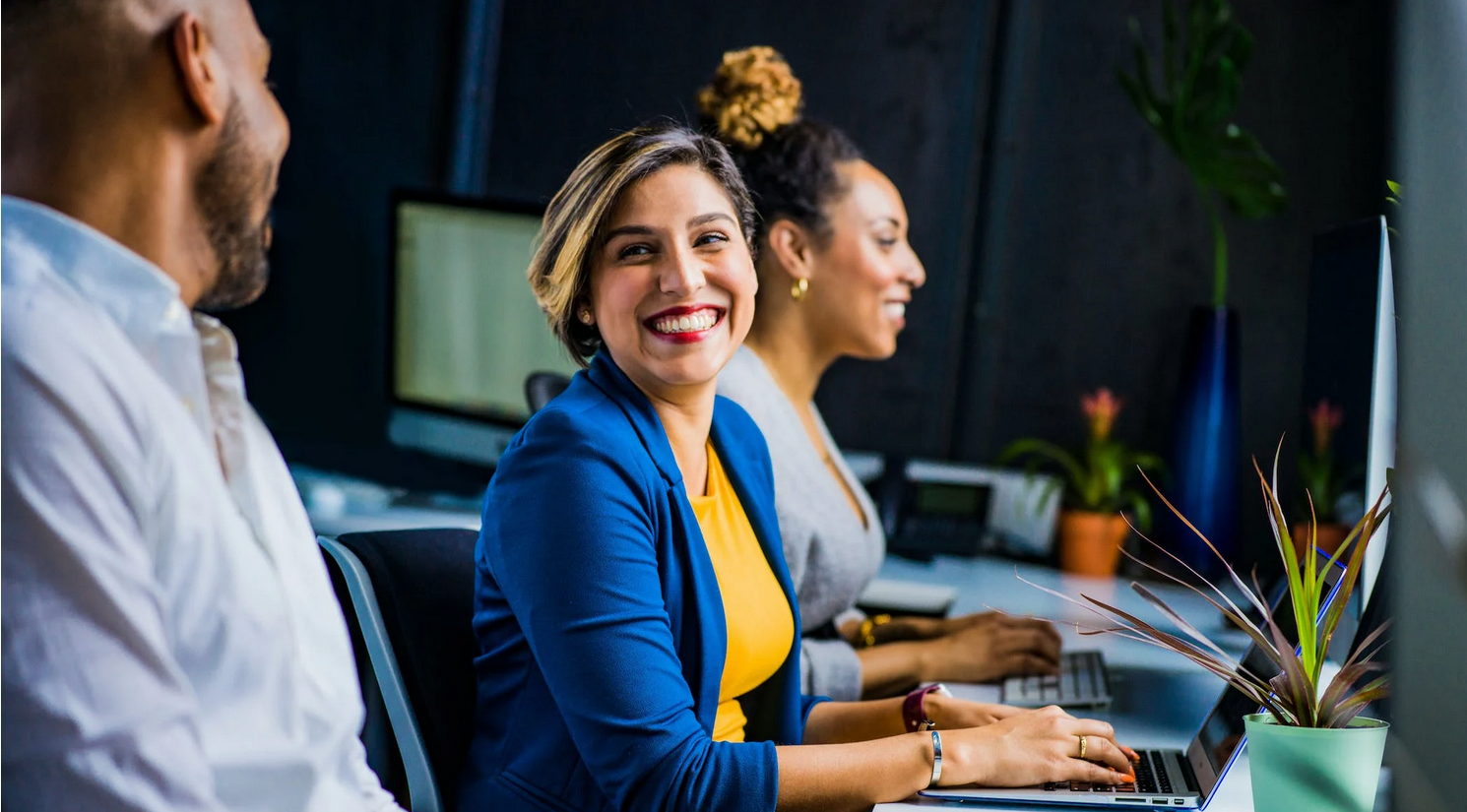 Sure, you have lots of questions about whether executive coaching is right for you.

We’re happy to talk with you and learn more about your specific situation, discern how coachable you are right now, and how the Work Positive Coach Community might help you.

We’re happy for you to interview up to three of our coaches and choose which one best suits your needs and personality.

And if you’re interested in interviewing Jane or me, we’re happy to chat as well.

We’re committed to your discovering new awareness, aligning actions that express that awareness, and moving forward with accountability despite the Kevin Culture you’re enduring.

Scroll down to complete the simple form and enjoy your first conversation about executive coaching today. 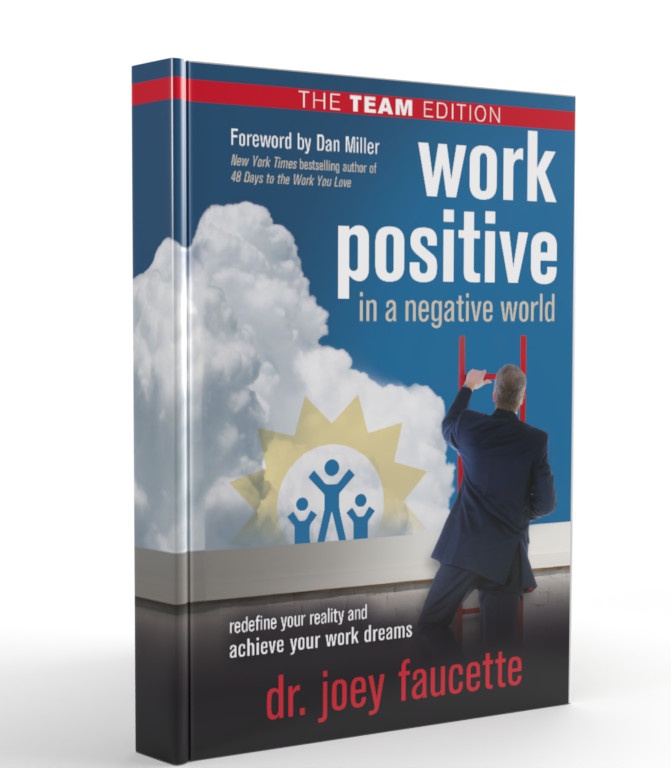 And to help you decide what’s best for you, you receive my best-seller, Work Positive in a Negative World: Team Edition just for completing the form.

This book is your introduction to the blueprint I discovered on my way to becoming a culture architect and executive coach, helping individuals and companies transform Kevin Culture into a culture that counts. It’s your way of getting to know the Work Positive framework from which our Community coaches.

It's my gift to you just for completing the simple form here.

And by the way, the Work Positive in a Negative World: Team Edition book comes with these bonuses:

You keep the Work Positive in a Negative World: Team Edition book and bonuses regardless of whether you choose a Work Positive Community Coach or not.

That’s how much we want you to get unstuck and move forward to do the amazing work you’re destined to do!

Yes, I want to talk about how to move forward with a Work Positive Community Coach!
No, I want Kevin Culture to dominate my work every single day.

PS: Please know that you’re under absolutely no obligation to do executive coaching with us just because you have a conversation. We take all the risk by investing our time and resources to help you discern your best solution to Kevin Culture!

Yes, I want to talk about how to move forward with a Work Positive Community Coach!